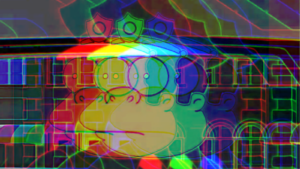 The alleged suspect in a subway shooting that left ten people shot on Tuesday became the focus of a manhunt that ended 30 hours later thanks to a security camera installer on Manhattan’s Lower East Side. Zack Tahhan, a 21-year old Syrian immigrant, spotted the suspect, whose description and photo had been shared for hours 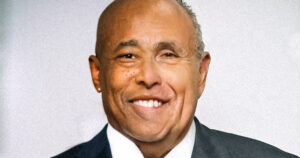 Last week, news about New York City’s supposed return to Broken Windows policing – perhaps the most consequential mantra in modern policing – dominated the headlines. Mayor Eric Adams and his police commissioner announced a new quality-of-life crackdown in some neighborhoods to focus on offenses like public urination, dice games and marijiuana sales.  News of the policing

The Trial of Donnell Murray: How Prosecutors Use Conspiracy and Questionable Testimony in “Gang” Cases 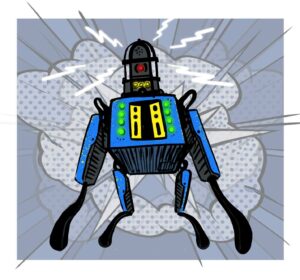 Why does New York City feel the need to add robot dogs to its expanding arsenal of surveillance technolgy? The short answer is because it can.